Brand Strategist That Has Provided The Rocket Fuel That Has Launched And Evolved Dozens Of Media Brands All Over The World Such As A&E, Animal Planet, CNN, Comedy Central, Discovery.

To Robin Fisher Roffer, the name “Big Fish” means to “differentiate yourself from the pack and to stand out.” Her company peels away the layers of its various clients to reveal the essence of each of those brands, and to develop imagery to appear on any screen or in print. In today’s “multi-platform world,” Robin says that brands need to find the most emotionally arresting ways to reach their target audiences. She calls her method “the holy Trinity of Branding—Authentic, Clear and Consistent.”

Robin’s father owned Edelman Advertising in Cleveland, creating ads and selling radio and newspaper advertising. By age 11, she was writing copy for her dad, and by high school, promised him that when she reached the age of 30, she’d have her own agency. Graduating from the University of Alabama, and after stints in retail, radio and the newspaper business, Robin became the Manager of Creative Services for Turner Network Television (TNT,) based in Atlanta. She later directed affiliate advertising and promotion for CNN, Headline News, TNT and TBS.

Deciding to branch out on her own, Robin launched Big Fish in l992, with Discovery Networks and Hanna-Barbara as her first clients. She became an expert at conceiving and producing television promotions for TV networks, and added AT&T Interactive as a prominent client, helping to develop content for the Internet. During the next two years, she continually traveled between New York, Atlanta and Los Angeles, finally deciding to re-locate in LA in l994.

Two years later, Robin met her husband, Steven, and also began working with legendary TV executive Brandon Tartikoff just as branding was beginning to take hold on the Internet. In conjunction with Tartikoff, Robin created three websites for AOL, and consulted with IBM in pioneering online marketing solutions for NHL.com and PGA.com.

Robin’s expertise on the Internet became so extensive that by 2000, she focused much of her attention on website branding. She crafted strategies and plans for FoxKids.com, and developed websites for Bloomberg Television,

Also in 2000, Robin wrote the book “Make a Name for Yourself: Eight Steps Every Woman Needs to Create a Personal Brand Strategy for Success.” Released by Broadway Books, the top selling book became critically acclaimed for its advice to women about how to market themselves as their own best assets.

In addition to her renowned ability to brand entertainment properties, Robin is also a noted humanitarian. She developed community outreach programs that include Lifetime’s “Women Rock” to raise awareness about breast cancer, CNN’s “Your Choice, Your Voice” for high school students, FSN’s “Reading All-Stars” literacy campaign, The History Channel’s “Save Our History” which raised money for the World War II Memorial, and Comedy Central’s “Comedy RX” hospital based program

Getting In Front of The Story If you don’t tell your brand’s story, others will tell it for you! In today’s fast-paced business environment, the quality and relevance of your message and its proactive delivery can mean the difference between your company’s success or failure. During this dynamic keynote, Robin Fisher Roffer will share the same secrets to influential storytelling she’s applied at powerhouse companies like Microsoft, Food Network, Verizon, FOX and more. You’ll learn to respond instead of react to the changing marketplace fearlessly armed with strategies to tell your brand’s greatest story and galvanize your team behind it so it can authentically connect with customers, key stakeholders and the press. Moving From Intuition to Action A woman’s superpower is her intuition. Yet we often override the inner voice designed to guide our way in life. How often do you know the right direction to take, and then become filled with doubt, only to lose the opportunity at hand? When we don’t trust our intuition, fear and obsessive thinking create roadblocks that stop us from seizing the moment. With each second that passes without taking action our fear gains power. During this illuminating talk, Robin Fisher Roffer will demonstrate how to trust ourselves, ready our brains to embrace change, and make courageous decisions. Ultimately, empowering women to navigate their careers fearlessly, push through adversity and use their intuition to shed what no longer works. Make A Name For Yourself: Creating a Personal Brand Strategy For Success It’s no secret that people can be brands. Just look at Steve Jobs, Madonna, Tiger Woods and Oprah. The question is, how do you become a personal brand? During this highly relevant and engaging one hour keynote, Roffer leads her audience through the same eight steps she uses to build and evolve world class brands like MTV and CNN and applies her methodology directly to people. Brand Evolution: Igniting: The 7 Sparks that Drive Lasting Success So you’ve reached your goals and made your mark, now what? In this moving one hour keynote, Roffer delivers the secrets to staying power. Discussion points range from the importance of keeping current to test piloting new ideas to learning how to leverage your brand for a greater good. Whether it’s your own personal brand you want to evolve or your company’s brand, this is a not-to-be-missed session for seasoned pros. The Fearless Fish Out Of Water: How To Succeed When You’re The Only One Like You Whether you are new to your industry or company, the only woman on the board, the first person of color to hold your position or a creative entrepreneur inside a large corporation, being different doesn’t have to mean exclusion. During this incredibly motivating and often humorous one hour keynote, Roffer shares her own “fish out of water” stories and those of business leaders who became vital contributors by capitalizing on what makes them unique. 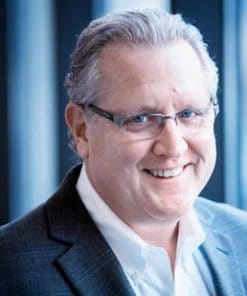 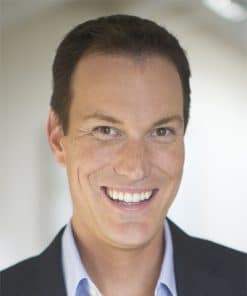 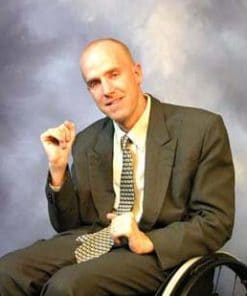 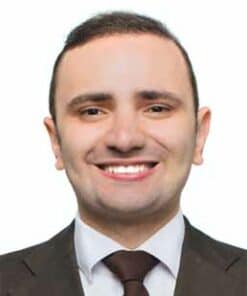 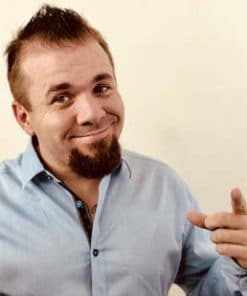 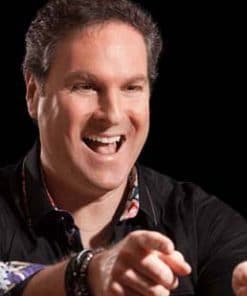