Passionate about magic from a young age, Sheldon Casavant has delighted audiences around the world. Based in Edmonton, Alberta, Sheldon performs regularly at corporate functions, performing arts centres, festivals, and schools.  Sheldon has also toured internationally in Mexico, Panama, China, and Japan.

In 2003, the Society of American Magicians presented Sheldon with the coveted Genii Award “in recognition of great potential shown in a winning personality and performance in the field of the Magical Arts.” And In 2005, he performed 630 shows over 9 months in Atami, Japan.

Sheldon was nominated in 2009 and 2010 as Entertainer of the Year by the Canadian Events Industry and was selected to perform at the 2010 Winter Olympics in Vancouver. More recently, he wrote the illustrated children’s book, “Morton the Magician and His Magnificent Magic Show.”

Sheldon’s repertoire is magic that is contemporary, fun, and highly interactive. Sheldon’s on-stage persona is the same as his off-stage persona: clean-cut, good humoured and respectful.

There’s no need to worry that anyone in the audience will feel embarrassed or offended by the content of our magic shows. From the moment Sheldon steps on stage, until the final round of applause, Sheldon’s sleight of hand and sense of humour will have your audience laughing out loud in wonder.

Sheldon combines magic with high-energy comedy and plenty of audience participation. Magic-lovers around the world have enjoyed this interactive and often hilarious performance. The audience is a part of the action from the moment the show begins.  He will make borrowed items vanish and reappear, bring inanimate objects to life, and call people on stage to perform impossible tricks for their peers.

Large-Scale Illusion Show: This is not your standard illusion show… there are no sparkly costumes or cheesy dance numbers. Instead, Sheldon’s non-traditional approach combines current and funky music with magic to create a new style of non-cliché illusion. Witness Sheldon pass through the spinning blades of an industrial fan, and see a person magically squeeze into a one foot by one foot box. Whether cutting someone in half, escaping from impossible restraints, or attempting death-defying feats – Sheldon’s show is sure to entertain.

Sheldon’s Interactive Comedy Magic Stage Show is well-suited to both intimate gatherings and crowds of several thousand people. Sheldon is a highly skilled magician and performs a style of comedy that is good-natured and inclusive.  The laughs are never at an audience member’s expense. Sheldon performs magic regularly at events for corporations and professional associations. The shows are designed to be lively, engaging and fun, with a great deal of audience participation. Magic is a great choice of entertainment to complement your corporate dinner, awards banquet, business meeting, client appreciation event or golf tournament.

How to book Sheldon Casavant

“Sheldon is one of the rising stars in the world of magic. His magic is new, exciting, and original.”
Jeff McBride, Las Vegas Magician

“Sheldon was amazing! He captivated the whole audience; they were glued to his every move. His interactive show energized the crowd and kept them on the edge of their seats. His flexibility and responsive personal communication makes him exceedingly easy to work with.”
Rocky Mountain Business Seminar

“It was a pleasure, and an honour being able to have such a great talent perform for our group… Thank you for making our event as memorable as it was. You mesmerized and entertained the crowd extremely well and it was a delight having you as a part of our evening.”
Shell Canada

“Every show, beginning to end, was packed including the standing room. His show entertained people of all ages and brought people back again and again to watch. Sheldon’s show received great reviews from all of our guests. His stage presence is second to none and he was easily our top entertainer for the week.”
PEI Provincial Exhibition

“Not only was the magic truly excellent but your ability to engage the crowd was outstanding. You have a terrific sense of humour and were extremely entertaining.”
ENCO Gas, Ltd.

“The main show was incredibly well received, we have tried a variety of acts for our kickoff night, from hypnotists to live bands, and Sheldon’s show was by far the best act we have hired.” – University of Alberta
Student’s Union

“Sheldon, you impressed a lot of people… and so many people have thanked me for having you come. You did an amazing job keeping the crowd entertained while they waited, and that is a priceless gift for us to receive as we wanted to make sure everyone went away happy, and thanks to you Sheldon, they did!”
Magic Moments Fundraiser

“He effortlessly interacted with the audience. Sheldon’s performance was thoroughly enjoyed by all at our prestigious President’s Ball… a class act.”
Alberta Chambers of Commerce 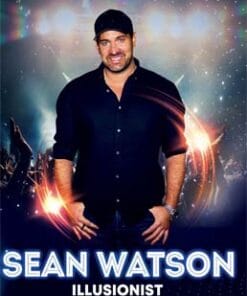 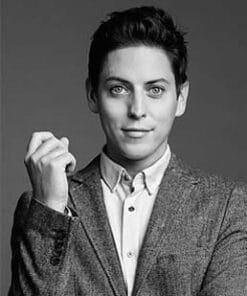 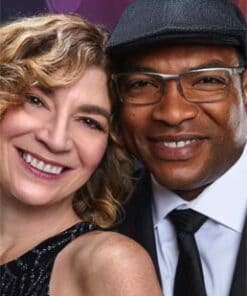 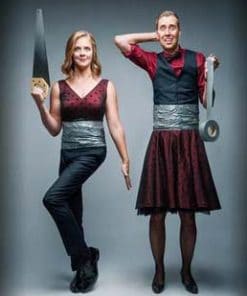 Husband And Wife Magic And Comedy Team Delivering Magic That Is Unique And Impressive With Comedy That Is Clever, Clean And Hilarious. All While Featuring Music That Uses A Mind Reading Ukulele. 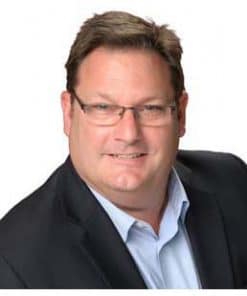 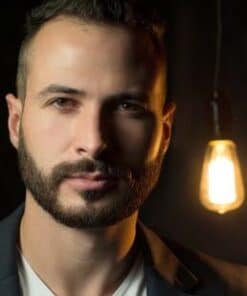 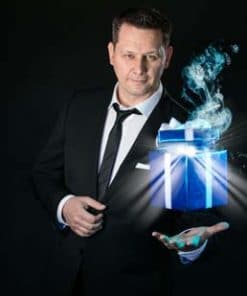 Illusionist, Speaker And Corporate Mind Reader. He Has An Extensive Entertainment Range That He Has Learned With Passion And Discipline From Legendary Masters Of This Exacting And Challenging Art Form. 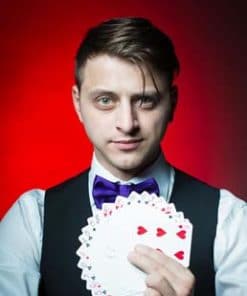