Having performed throughout North America, and boasting an unmatched track record of over 1500 successful performances, Ian Stewart is widely regarded as the experienced, professional choice in Hypnotic Entertainment! He has hypnotized over 10,000 people in his career. In addition to schools his talents have been sought by many Corporations, Fairs, Festivals and even Television Shows such as the Late Show with David Letterman and The Tonight Show with Jay Leno. Even Ripley’s Believe It Or Not has featured Ian Stewart. He has been personally trained by many of the world’s top hypnotists and holds certification with all the major organizations in the field, including: the National Guild of Hypnotists, The International Medical and Dental Hypnotherapy Association and the National Board of Hypnosis Education and Certification.

The show starts with an amazing and comical demonstration of mind reading. Then, things get really interesting as Ian Stewart invites volunteers from the audience on stage and hypnotizes them (cool, huh?) For the rest of the show you’ll be amazed as fellow audience members explore the creative sides of their imaginations. Depending on the show the volunteers may go on a trip to Florida, forget their names, or even become contestants in the Miss America Competition. Since the volunteers change with every performance, each show is different; however, you’re always guaranteed a great time.

The Ian Stewart Comedy Hypnosis Show is fast paced, high energy entertainment designed to get students laughing through the use of audience participation. After a quick introduction to Hypnosis, volunteers are called on-stage to experience hypnosis for themselves! You’ll see volunteers from your own audience guided into a deep, natural state of hypnosis. Some volunteers even get hypnotized in under a second! The routines change slightly from show to show; however you can expect to see things like volunteers forgetting how to count, being stuck to their chair, and even speaking as Martians from another planet. Everyone will be thrilled with the show and depart with wonderful memories and sincere appreciation of your quality event. School performances are designed specifically for a school audience and as such, you can be guaranteed it is appropriate for your school. The show is appropriate for all ages as long as the majority is over 12 years old.

For over a decade Ian Stewart has specialized in offering hilarious, action packed entertainment to audiences throughout Canada and into the States! Ian Stewart guarantees that with his unmatched experience he’ll make your event a success! From small corporate events to the largest theaters, Ian provides a unique blend of hypnotism, audience participation, and non-stop laughter guaranteed to leave people talking!

How to book Ian Stewart

“I would have no difficulty in recommending you to any event managers. I have engaged many artists with hypnotic shows over the years and I can say that you stand with the best of them.”
Nova Scotia Provincial Exhibition

“Never had such a great time. We’re looking foreword to having you back. Keep up the great work Ian!”
Alberton Community Centre

“Your hypnotism show was amazingly entertaining. A great number of guests approached me and commented on what a wonderful show you put on.”
Maritime Forest Ranger School 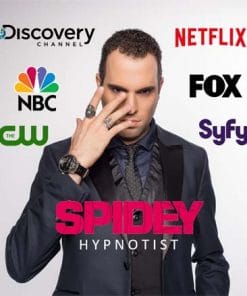 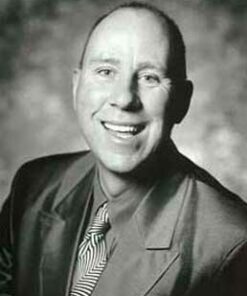 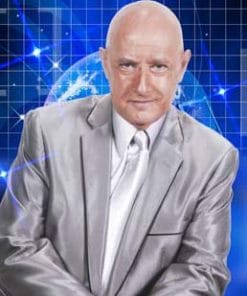 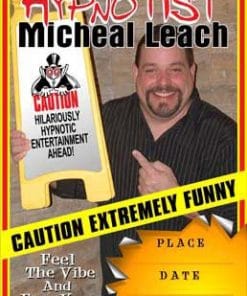 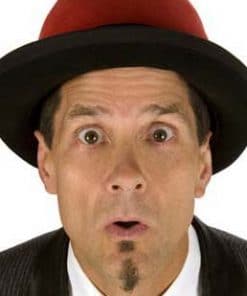 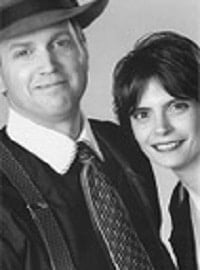 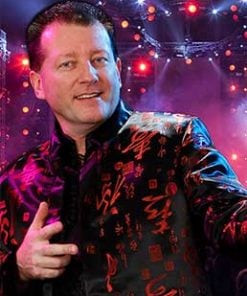 Presents A Triumph Of Imagination, Suspense, Science, And Cinematic Artistry That Demonstrates Why This Stage Hypnotist Is Fast Becoming The Most Sought After Corporate Entertainer In The World Today! 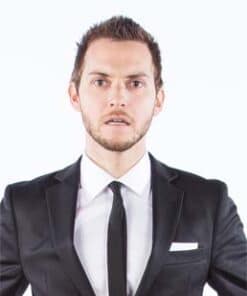