Master Game Show Host & Creator William James has been making crowds laugh full time for over 25 years. He has performed well over two thousand performances and has entertained worldwide for companies and events from tiny to well over 10,000 people in size. William is an award winner, both for his comedy hypnosis as well as for his amazing comedy game shows. Attached is a small recap of 6 of his traveling comedy game shows that you can bring to your upcoming event.

Family Fewd Group Game; Everyone loves Family Feud but until now it has only been playable by a small number of people at an event while the rest of the crowd watched…not any more!!! William James developed this tribute over a 2 year period so it would involve everyone at an event no matter the size. Now every table becomes their own “Family” & every table fully plays every question!!! No more watching & waiting!!! Complete with 10 hilarious comedy segments, this game truly is an amazing interactive experience for events that want everyone to have fun!!! A traditional tribute to Family Feud is also available.

William James’ Ultimate Trivia Party; William calls this his most immersive game to date!!! It is made up of nearly a dozen different games in one!!! Turning every table into their own team amps up the immersion as they go head-to-head against every other table at your event (competing not only in trivia but also in; name that tune, the price is right, charades, doodling, karaoke, hilarious comedy skits and much more)  This game is the “Disneyland” of William James’ comedy game shows

You Guessed It; Imagine how involved and entertained your group will be when every person at your event has input on every single question, and every single game play element is geared toward full participation.  For the first time ever…each person becomes their own team!!! Truly living up to its name, this super entertaining gameshow is made up entirely of fun 50/50 multiple choice trivia questions (from hilarious Bathroom Reader type books). It will not matter what you, or anyone at your event knows, because chances are…You Guessed It

Trivia Bingo; We all love yelling out B-I-N-G-O in a crowd of people!!! Trivia Bingo is a super fun game that combines the excitement of Bingo with the team building fun of everyday table trivia.  A truly unique gameshow experience that your crowd will absolutely love.  Want to yell B-I-N-G-O before anyone else, then your team is really going to have to earn it.

In It To Win It; A tribute to televisions Minute To Win It game show  Zany “stunts” make up this fast paced game show where Laugh after Laugh will roll out as your guests watch other guests attempt to complete (up to 36) different comical “stunts” like; rapid Kleenex pulling, opera singing & Oreo rolling. This is our only Non-Trivia gameshow & it is very entertaining.

Jeparody Live; is a tribute to America’s favorite television game show Jeopardy. Complete with a 12 foot large game board,
3 electronic scoring podiums, full sound effects & buzzers. The questions are a zillion times easier than they are on t.v. plus William allows cheating, so your whole crowd will be in on every question. William has also added a variety of comedy elements to keep your group laughing for the whole show.

Shows are customizable and can be played by 2 to 1200 people of any age. The game can be played in as little as 45 minutes or can cover up to 90 – 120 minutes depending on your events needs. For the ultimate in game customization questions can be changed to include topics on your company, organization, event, etc.!

“It was SUCH a hit! Bill did an amazing job and the team members are still raving about it!”
ATB

“We had excellent responses to the William James Game Show. 99% of feed back was very positive, entertaining, most everyone participated, lots of laughs, good clean humour, really kept our attention.”
Co-op 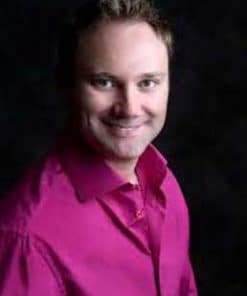 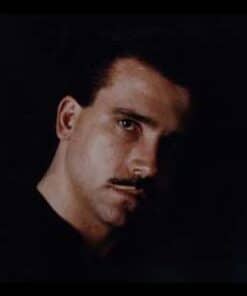 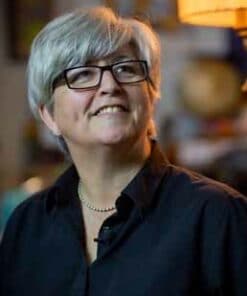 Starred In Her Own “Comedy Now” Special; And Has Been Featured On Cbc Radio’S “Madly Off In All Directions”, “The Go Show!” And “The Debaters”. 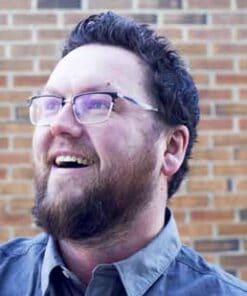 Stand-Up Comedian From Edmonton That Even Other Comics Will Line Up To See! 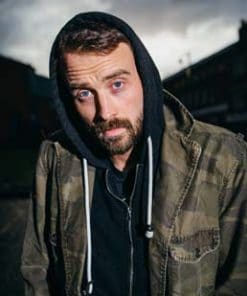 In The 2007 Great Canadian Laugh Off On The Comedy Network, Paul Won The $25,000 Dollar Grand Prize. 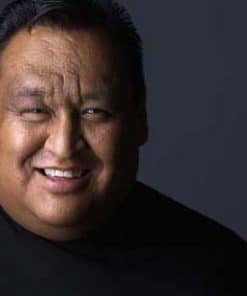 Has Been Hailed As One Of The Funniest Native American Comedians And Actors On Television Today. Born And Raised In Edmonton, Alberta, Canada, Howie Is A First Nation Descendant Of The Cree Nation. 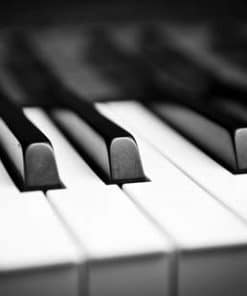