This six foot five stand-up comedian started playing the bagpipes over twenty seven years ago. In 1998, Johnny Bagpipes teamed with longtime friend and director Todd Korgan. Together they made the 12 minute short film entitled Johnny Bagpipes. Playing in over 50 film festivals around the world, the film has received critical acclaim and won many awards. It was optioned to become a full-length feature film. Johnny has filmed his own one-hour special “Stand Up Safari” in South Africa exclusively for the Comedy Network. From appearances at Caesars Palace and the Freemont Street Experience in Las Vegas, to opening shows for Wide Mouth Mason, Kansas, 54/40 and Rich Little, Johnny serves up good natured laughs for audiences from all walks of life.

Johnny can play the traditional to the not so traditional, from Scotland the Brave to AC/DC. Johnny also filmed a special feature for the Bravo Television Channel called ‘They Pipe Among Us,’ in September 2002. Johnny Bagpipes has opened for many acts: Rich Little, Phish, Kansas, Stephen Stills, Blue Rodeo, 54/40, and Kim Mitchell

Comedy Style: More than just plaid, Johnny Bagpipes Johnston delivers his hilarious comedy performance with a Scottish twist that bowls audiences over! Johnny Johnston never fails to deliver the good clean humor that is his trademark! When Rock and Roll collides with the pipes you will find Johnny.

Johnny’s humour has tickled hundreds of corporate conferences such as McDonalds, Esso/Exxon, CNIB and many, many more! Johnny’s version of good clean fun is sure to leave audiences chuckling with a greater appreciation for the bagpipes. From Flower of Scotland to Van Halen! He is sure to get your group going!

How to book Johnny Bagpipes Johnston

“He kept the crowd laughing for the entire length of his performance… He poked fun at things everyone could relate to. When he played the bagpipes, we heard such a wonderful variety of sounds, good entertainment indeed.”
General Motors of Canada

“Not only is Johnny a very funny guy, he is a very warm man who always puts others first. We are indeed lucky to have Johnny as a Canadian comic; even more fortunate to have him as a fellow citizen.”
Edmonton Journal

“Thanks for coming to Kamloops and doing such a great show. Everyone enjoyed the night. Its much harder getting laughs from clean jokes.”
Valley Auction Limited 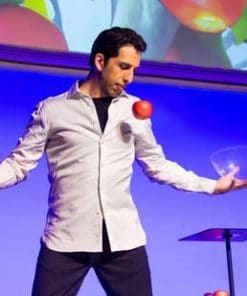 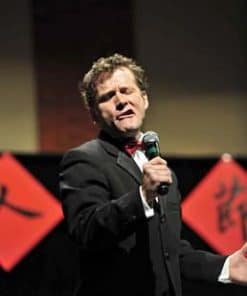 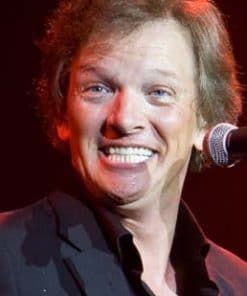 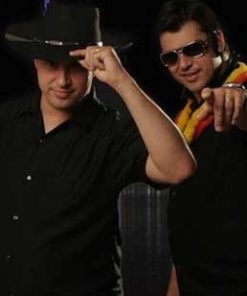 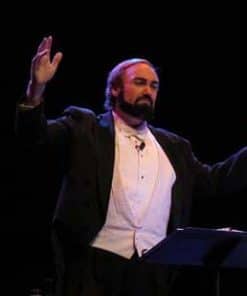 Operatic Comedy Spoof Of The 3 Tenors. It’s A Show Packed With Great Arias As Well As Broadway Tunes And Familiar Standards.