Critically acclaimed as a performer, monologist, humorist, musician and impressionist, Roy Firestone is one of the nation’s most sought after live corporate performers, keynote speakers and lecturers.

His numerous television credits include Everybody Loves Raymond and Married with Children. Fans of The Simpsons remember him as the voice of ‘Bart Starr.’ No stranger to talk shows, Firestone’s appearances include Late Night with David Letterman, Later with Bob Costas, Larry King Live and The Tonight Show.

Firestone is a seven-time Emmy Award-winning and seven-time cable ACE Award-winning host, interviewer, narrator, writer and producer. As the ground-breaking, original host of ESPN’s legendary Up Close, Up Close Classic and Up Close Primetime, Firestone has interviewed more than 5,000 athletes, musicians, actors and political figures, as well as scores of writers and filmmakers.

Not limited to television, Firestone is also prolific on the printed page—as the author of two best-selling books, Up Close with Roy Firestone, and most recently, Don’t Make Me Cry, Roy.

“Outstanding…The best entertainer, motivator we’ve ever had” Toyota   “How do we top Roy Firestone? We don’t…we’ll book him next year.” EDS  “Great message of laughter and inspiration” Nortel 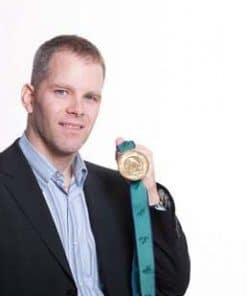 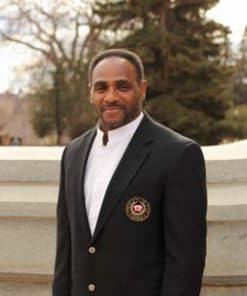 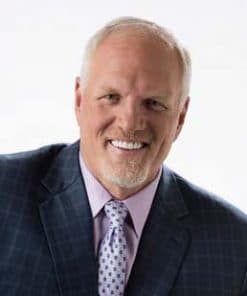 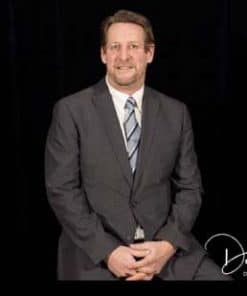 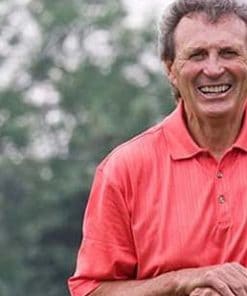