Former Chief of the Defence Staff for Canadian Forces

In over three decades of service to his country, General Rick Hillier has remobilized support of Canadian troops, worked closely with Prime Ministers, increased Canada’s significance within NATO, and solidified Canada’s reputation on the world stage. In this time of War, under enormous public scrutiny, Hillier has, time and again, made the tough but needed decisions. In terms of leadership, in terms of diplomacy, in terms of strategy, he has few peers.

Born in Newfoundland and Labrador, General Rick Hillier joined the Canadian Forces as soon as he could. Having enrolled in the Canadian Forces in 1973 through the Regular Officer Training Plan program, he graduated from Memorial University of Newfoundland in 1975 with a Bachelor of Science Degree. After completing his armour officer classification training, he joined his first regiment, the 8th Canadian Hussars (Princess Louise’s) in Petawawa, Ontario. Subsequently, he served with, and later commanded, the Royal Canadian Dragoons in Canada and Germany.

Throughout his career, General Hillier has had the privilege and pleasure of commanding troops from the platoon to multi-national formation level within Canada, Europe, Asia and the United States. He has worked as a staff officer in several headquarters, first at the Army level in Montreal and later at the strategic level in Ottawa.

In 1998 General Hillier was appointed as the first Canadian Deputy Commanding General of III Corps, US Army in Fort Hood, Texas. In 2000 he took command of NATO’s Stabilization Force’s (SFOR) Multinational Division (Southwest) in Bosnia-Herzegovina.

In May 2003 General Hillier was appointed as Commander of the Army and subsequently, in October 2003, he was selected as the Commander of the NATO-led International Security Assistance Force (ISAF) in Kabul, Afghanistan.

General Hillier was promoted to his present rank and assumed duties as the Chief of the Defence Staff on 4 February 2005.

“Unstoppable. Immensely persuasive. Steeped in Newfoundlander charm. Magnetic leader. More impressive than any politician in Ottawa. Ask about a soldier named Rick Hillier and the superlatives never cease.”Lawrence Martin, The Globe and Mail 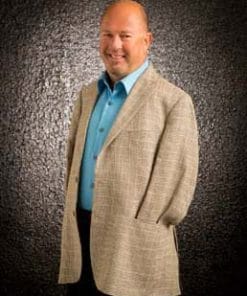 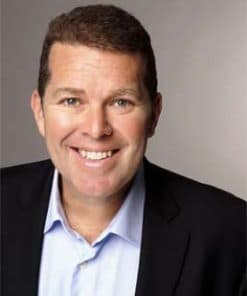 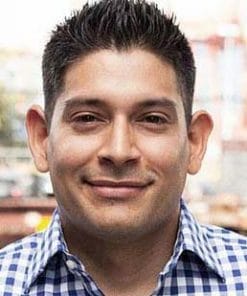 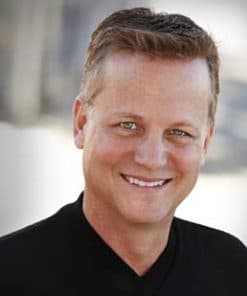 Modern Day Da Vinci, Accomplished Artist, Keynote Speaker, And Creativity Innovator Who Uses Improv Comedy Techniques And Captivating Fast Painting In Every Program To Inspire You To Unleash Your Creativity And Innovation. 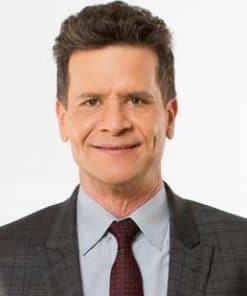 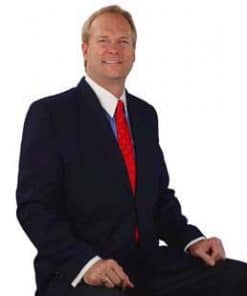 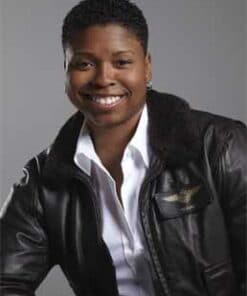 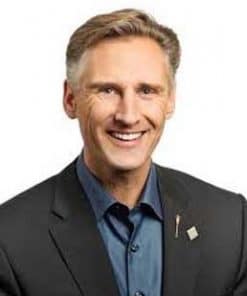