Jon Montgomery’s life has been a whirlwind since his Olympic win in skeleton, his big-time podium moment to get the gold medal, and his now-famous victory walk through Whistler Village.

But Jon Montgomery’s about more than just the frosty, golden beer that gave him instant folk-hero status with so many Canadians from coast-to-coast-to-coast.

From an appearance on Oprah, an overwhelming homecoming in Russell, Manitoba and a presentation at the Juno Awards — where he auctioned off teen-idol Justin Bieber’s cell number on the streets of St. John’s — Jon Montgomery has been sharing his Olympic success and national pride with as many Canadians as possible.

He’s also committed to defending his gold medal in Sochi 2014 and will look to share his Olympic experience with fiancée Darla Deschamps, also a promising skeleton athlete and 2014 Olympic hopeful.

Jon welcomes the opportunity to get together with youth and corporate audiences alike, maybe auction off something sentimental for your charity, or engage your employees with stories of a young guy from the prairies who did something incredible for our country and reminded us all that it’s alright to be proudly Canadian and celebrate the good times.

Dreaming Big: Living BiggerWhile Jon always wanted to be a Canadian National Team athlete, he didn’t know which sport it would be in! Keeping his eyes wide open, living outside his comfort zone, trying new things and accepting the challenges that presented themselves enabled him to find his passion and his opportunity to realize his dreams. Jon’s story will inspire others to go after what they are looking for, no matter how daunting a task it may seem.Innovation and RealismWhile we must be realistic about the things in life we cannot change, there are always ways in which we can optimize ourselves and our situations through creative thinking and innovation.  Unless you’re moving forward, you’re getting left behind!Jon’s Olympic JourneyThe story of how a small town boy from Manitoba, who grew up playing hockey and idolizing his home town hero, Theo Fleury (the smallest guy to ever play in the NHL) inspired him to become an Olympic Champion.Self-EfficacyJon explains the secrets that helped give him the confidence to follow and achieve his dreams.TeamworkIn an individual sport like skeleton, one’s success as an athlete is directly tied to their ability to work collaboratively with their team. Jon explains the importance of teamwork within our families, our workplaces and our communities. 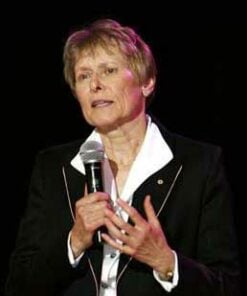 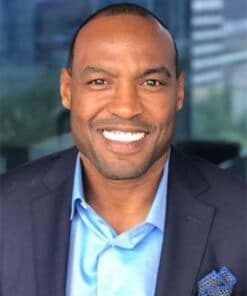 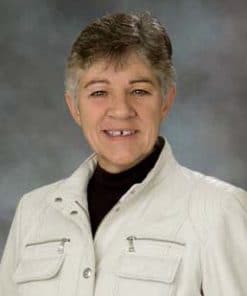 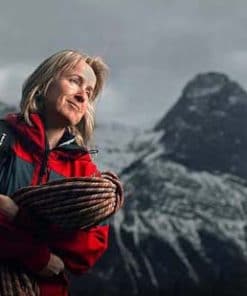 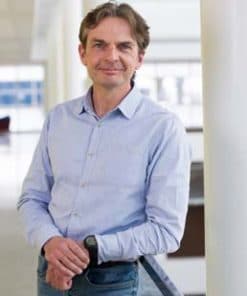 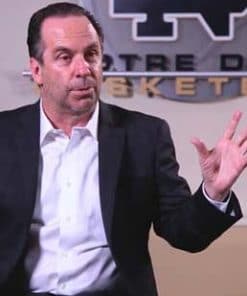 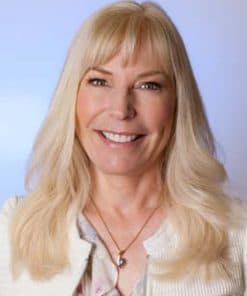