Using Magic As His Metaphor Vinh Shows How Creating And Cultivating The Right Influence In Our Lives Can Make The Difference Between Tremendous Success Or Limited Mediocrity.

With only 6 months to graduate, Vinh Giang left his degree in commerce and law to become an online magic teacher ultimately building a hugely successful online business, 52kards, which now serves over 800,000 students all around the world. This earned him the award of Top Young Entrepreneur in Australia.

Vinh Giang’s real magic journey began when he finally understood what Robert Houdin (an amazing magician) meant when he said: “A magician is an actor playing the part of the magician.” Once Vinh understood the meaning behind this quote, he focused all his energy on studying the art of performance and not the art of presentation. He has spent the last 15 years mastering the art of performance-enhanced communication, helping thousands of professionals worldwide to learn these skills.

Vinh is also the CEO of Luminary Productions which produces exceptional video for individuals and companies all around the globe.

Vinh’s presentation will bring out the magic in you!

“I believe that magicians are salespeople; they sell one of the most difficult products in the world. They sell magic – they sell the illusion. The way they’re able to sell magic is by working ridiculously hard. It takes thousands and thousands of hours to be able to sell the illusion, to be able to really sell the magic. Imagine if you applied the same mindset to your company – imagine if you applied the same dedication to your business – think about what you could achieve.” – Vinh Giang

The Psychology of Illusion

Magic is much more than sleight of hand. It’s the ability to guide perspective, spotlight influence, and challenge belief systems. With humor, heart, and captivating showmanship, Vinh Giang transforms these three powerful components and shares how creating and cultivating the RIGHT influence in our lives can make the difference between tremendous success or limited mediocrity. What we know in this world is that everything that once seemed impossible can be reimagined and overcome. It takes suspending old belief systems. Unlocking mindsets. Innovating. Deliberate and definitive action. And yes, even a little magic. Invite wonder and unlock limitless potential in your team by inviting Vinh to speak at your next event.

Creating Communication MAGIC
There is very real magic in the powerful ability to communicate at extraordinary levels. It allows people to shift mindsets. To close deals. To build relationship bridges. To overcome objections. To connect in ways that foster leadership, teamwork, and exponential growth. Master communicator, magician, entertainer, and keynote speaker Vinh Giang captivates audiences with the tools, skills, and strategies that allow them to transform themselves into dynamic communicators. The lessons learned in this non-conventional, no-box-at-all workshop are much more than just learning to speak to each other as human beings. With years of innovative study in theatre, arts, and speaking — Vinh shares visionary insights that help strengthen and build self-confidence. Put fear in the rear-view. Teach your team to be more fluent and flow with clarity in their words. Deliver with authority. Rise above the noise of the crowd and stand out as leaders in their business and their lives. If you’re ready to create a magical communication transformation for your team that will take them – and your business to entirely new levels, invite Vinh to speak at your next event.
NOTE: this topic is a breakout session.

“All of our delegates rated Vinh 100% excellent. I don’t think you can get any better than that!”
People’s Choice Credit Union

“You have given our delegates the chance to say ‘WOW’ and I’ve had direct feedback from delegates who have not only taken your messages of perception, belief and influence back to their local communities but are implementing some of your strategies.”
Community Banking & Engagement

“Unsolicited rave reviews from an overwhelming number of attendees after your presentation. It was a great pleasure speaking with you “back stage”. You were great to work with and you managed to help me relax.”
Risk and Insurance Management Society

“Vinh was so well received in fact that my boss asked that we use him again at one of our upcoming meetings.”
Project Management Institute Northern Utah Chapter

“Not only entertaining, but eye-opening to the value of attaining new perspectives – relevant to all industries and their professionals. More like this in the future!”
National Insulation Association 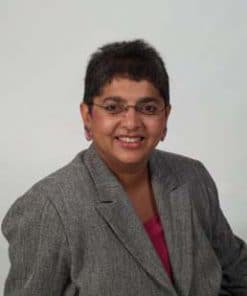 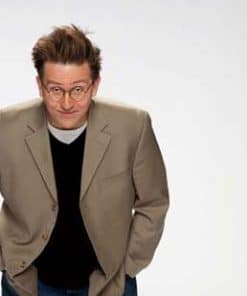 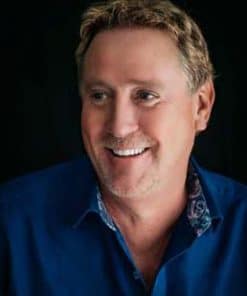 Chris will have you eager to get started implementing new customer service strategies the minute you get back to work. Chris will show you how to Shift Your Perspective so you can Stand Out. 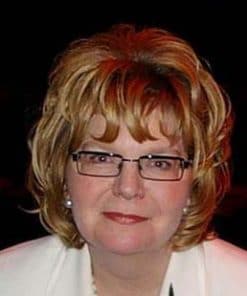 Diversity Stategist, Best-selling Author, Assists Leaders In Understanding Diversity Issues So They May Attract, Retain And Engage Their Ideal Workforce. 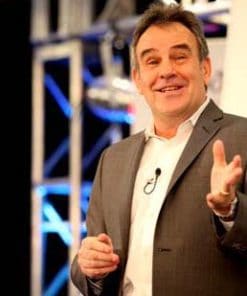 Discover How A Memory Expert Can Dramatically Improve You Sales, Productivity And Relationships. 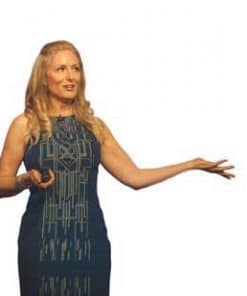 Fun, Motivational Keynote Speeches On Change Leadership And How To Influence With Power And Purpose. 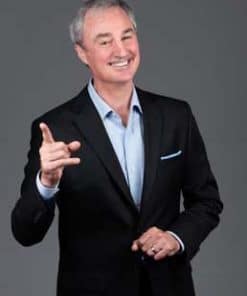 The Change Management Specialist - Recognized As One Of Today's Original Thinkers And Motivators On Transition. 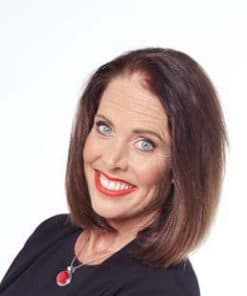 Humorist Speaker Who Combines The Skills Of A Premiere Stand-up Comic With Hands-on Experience In Healthcare To Motivate, Inspire, And Entertain Her Audiences.